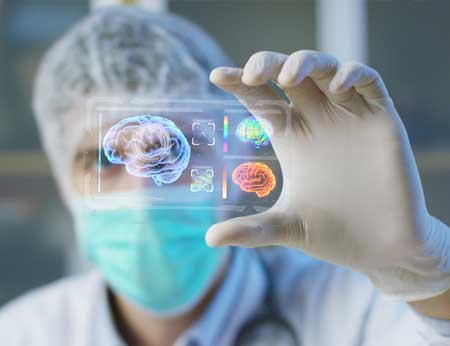 The human brain is beginning to give up its secrets, one cell at a time. Thanks to the groundbreaking work of the Allen Institute for Brain Science, researchers have found a way to map living brain cells in real time. So far, the researchers have sequenced the genetic code of 18,000 individual brain cells to see which genes are turned on and which are turned off.

The data gleaned from the study will hopefully open the door to understanding how diseases occur and how the brain itself functions. The first batch of data has already been added to the Allen Cell Types Database, an open-access tool researchers worldwide can use in their own work.

The brain tissue is removed during surgeries at local hospitals. In the past, this excess or diseased tissue was considered medical waste and incinerated. Now the Institute handles the materials, retrieving them from the surgical suites and going to work immediately to retrieve the cellular data before the tissue inevitably dies. Harborview, the Swedish Neuroscience Institute and the University of Washington Medical Center are partners in the program.

One of the surprises so far has been the length of time the brain tissue has remained viable. Samples from humans can be used for several days in the lab, unlike those from mice that die off within six hours.

The Allen Institute recently announced a new round of grant funding from the National Institutes of Health. The $99.4 million in grants will help the institute expand its work, including the BRAIN Cell Data Center.