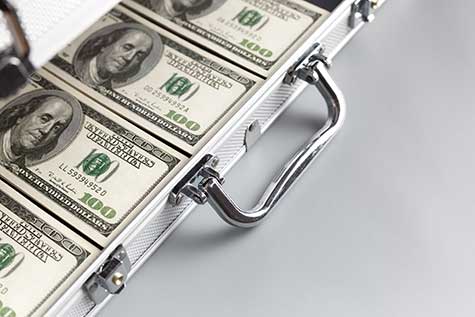 Washington State companies had a banner year when it came to venture capital. According to Pitchbook, 375 deals totaling $3.5 billion were made in 2019, up from $3 billion the year before and $1.7 billion in 2017.

Highlights of the VC funding frenzy included Convoy, the digital freight version of Uber. The shipping connection company closed a $400 million round last month, bringing its total valuation to $2.75 billion. It was the largest infusion of venture capital in the Seattle area in a decade. Jeff Bezos, Salesforce CEO Mac Benioff and Bono and Edge of U2 fame are some of the company’s most well-known investors.

Remitly was another big winner in the VC stakes. The company raised $135 million in Series E funds. Adding in investments from other sources, Remitly clocked a valuation of $1 billion.

Over the last decade, the state has attracted more than 100 well-known companies that have opened engineering offices in the greater Puget Sound area, including Apple, Disney, Facebook, Google and Airbnb. The critical mass of engineers and a new supply rolling out of the area’s top colleges and universities continue to attract new firms that are anxious to tap into the state’s top-tier tech talent.