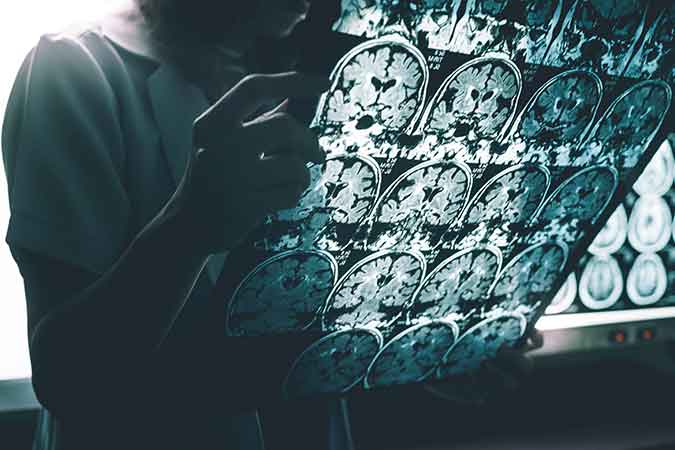 Washington’s reputation for cutting-edge research has attracted a new Alzheimer’s research center that will map brains ravaged by the disease to trace new patterns for early diagnosis and treatment.

Headquartered at the Allen Institute, the new center draws on the collective expertise of the institute, UW Medicine and Kaiser Permanente Washington Health Research Institute. The National Institute on Aging, which is part of the National Institutes of Health, will provide $40.5 million in funding to support the research.

Alzheimer’s and other forms of dementia affect nearly six million Americans, and that number is expected to rise to 14 million over the next 30 years. It is the sixth leading cause of death in the country.

The new research will take advantage of techniques that allow researchers to track the patterns of gene expression in brain cells. As the disease progresses, patterns should reveal which cells in the brain are most vulnerable to degradation. By comparing diseased brains with healthy ones, researchers hope to identify pathways to treatment by finding the underlying factors that cause Alzheimer’s in the first place and cause it to progress over time.

“This work wouldn’t happen without the generous research participants and their dedication to support dementia research,” said C. Dirk Keene, an associate professor of pathology at UW Medicine who serves as one of the new center’s principal investigators. “We want to honor their incredible gift to science by making sure we can study their brains using the latest, most advanced technology to have the greatest impact for years to come.”