The brewing capital of the U.S. 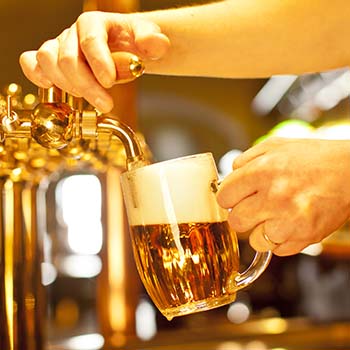 Washington State is known worldwide for its premium wines and more than 800 wineries. But now, Washington can lay claim to being the home of the U.S. Brewing Capital.

That’s according to Datafininiti, which crunched the numbers to created the new ranking. According to their study, Seattle has the most breweries in the U.S., stomping on Chicago at #2, which has 16 fewer breweries but twice the population.

Washington doesn’t come out too badly in the state-by-state comparison either. When it comes to Top States for Breweries, Washington ranks #3 overall with 337 breweries, just behind Colorado (248) and California (687). But it is tops in hops. Seventy percent of all hops grow in the U.S. are grown in Washington State.

Check out the rankings and learn more about why Washington State, and Seattle in particular, is such a great state to open a brewery (or distillery, or winery).