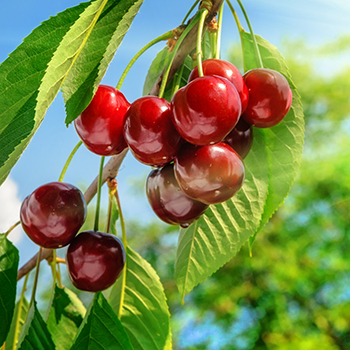 Washington State may be best known for apples, but this season’s cherry harvest is on track to top previous production records. Cherry harvest runs in two cycles. Early harvest of the classic Rainier and Bing cherries are picked and shipped in time for July 4th holiday. The second wave of late season varieties will be shipped by the end of July. The Northwest Cherry Growers association predicts 24.75 million boxes of fruit will be shipped this year making Washington State the leading producer of cherries in the country. Read more in The Spokesman Review.

Agriculture and food processing accounts for $46 billion in annual sales and 13% of the state’s economy. The wine industry contributes $3 billion in revenue with more than 12 million cases produced annually.There are over 300 crops grown in Washington with over 10 billion apples  harvested and shipped to more than 60 countries.