Seattlelites to build satellites for SpaceX. 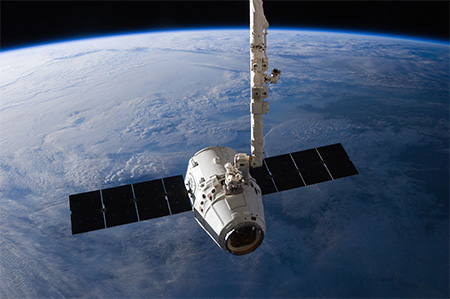 Washington State’s aerospace expertise is poised to help Elon Musk’s expansion of SpaceX and his goal of settlements on Mars.

The first successful commercial rocket maker has big plans to put a network of 4,000 satellites into Earth orbit to provide high-speed Internet access everywhere on the planet.

To make his dreams of global Internet connectivity and Mars colonization come true, Musk will be increasing his company’s engineering capabilities in Washington to advance both projects, estimating that the company may have as many as 1,000 employees in the Puget Sound area.

Washington State has the highest concentration of aerospace workers in the U.S. and nine times the national average of aerospace engineers. We have a long history of cutting-edge technology and software development, and have pioneered advanced manufacturing techniques and the use of composite materials. Washington is already producing 1,300+ commercial, military aircraft and unmanned aerial systems annually. Well-known as the birthplace of commercial aerospace design and production, Washington is well-positioned to design and build spacecraft which will carry mankind into outerspace.

Read more in The Seattle Times and Geekwire.