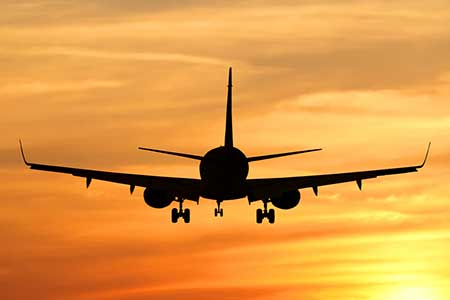 Governor Inslee has formed a new Choose Washington NMA Council (a great name, BTW) to show Boeing why they should build their new middle-of-the-market plane in Washington State.

The council hopes to show Boeing that building the new plane in Washington makes the best sense, since the supply chain, facilities and workforce are already in place. The state expects Boeing to rely heavily on lessons learned from the design and manufacture of the 787 Dreamliner and the new 777X, which has the largest composite wing ever constructed, so large that the tips need to be folded up to use existing airport gates.

Stakeholders representing labor, industry, affected counties and relevant state agencies, including the Department of Commerce, which was responsible for the proposal that landed the 777X project, will be involved in the effort to land the new airliner. The council will also be tasked with building a consensus approach to identify programs, policies, and initiatives to help secure the NMA and also serve the needs of Washington workers and communities.

“Washington State is the best place for Boeing to build the NMA, bar none, and I’m looking forward to making that case directly,” Governor Inslee said. “I also look forward to this council helping to enhance our workforce systems to create more opportunities for workers across industries and a more flexible and cross-trained workforce for industry.”

“We are excited about the possibilities that lie ahead with the governor’s council, and see a bright future for the aerospace industry, the state’s economy, workers, and Boeing as we work toward a positive outcome for Washington state,” said Kelly Maloney, president and CEO of the Aerospace Futures Alliance. “AFA has also developed a stand-alone NMA task force comprised of board members representing industry and economic development entities.”

The full Choose Washington NMA Council will be named at a later date. Members joining Governor Inslee at the inaugural launch meeting included:

Leading the world in commercial aircraft production for the last century, Washington state has a highly skilled workforce and a deep history of supply chain knowledge. More than 90 percent of all commercial aircraft in the United States undergo final assembly here in Washington. In addition, the state has made key investments in its workforce and taken steps to ensure that capabilities for handling new technology being developed for the 777X composite wing, also needed for the NMA, take place here, keeping Washington the center of gravity for commercial aerospace for another generation.