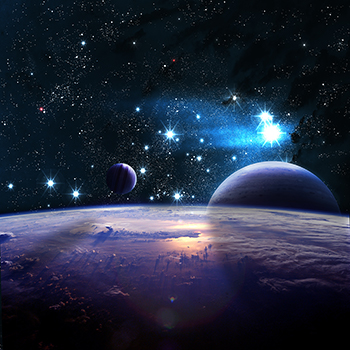 Washington State is becoming a focal point for outer space exploration. Locally-owned Planetary Resources and California-based SpaceX both have operations in Redmond, Washington. Some of the other outer space operations in the region include Aerojet Rocketdyne, Blue Origin, Andrews Space and Vulcan Aerospace. On Tuesday a satellite assembled by Planetary Resources hitched a ride on SpaceX’s rocket delivering groceries to the International Space Station. Read more in The Puget Sound Business Journal.

With its long history of aerospace innovation and depth of engineering talent and expertise, it’s not surprising that Washington State is leading the way for private-sector interplanetary exploration.