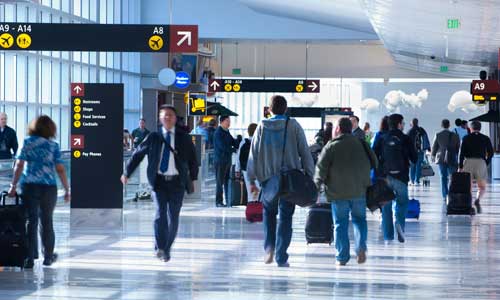 The greater Seattle area has certainly solidified its reputation as an international gateway for passenger travel.  Passenger levels topped 32 million in 2015, an increase of 13.3% over the previous year. International travel was up 15.2%, thanks in large part to Delta’s new Pacific Northwest hub strategy.

This is the fifth straight year that passenger numbers have increased at the airport, which is currently in the planning stages for a major expansion to handle the increased traffic. According to OAG, Sea-Tac is the fastest growing of the top 20 airports in the U.S. and is currently the 13th busiest.