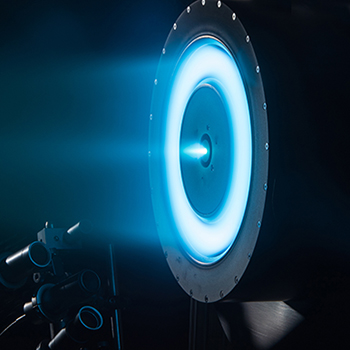 Another sign of Washington State’s preeminence in the emerging space sector is the recent NASA project award to Aerojet Rocketdyne. The Redmond-based operation is designing an advanced electric propulsion system for traveling further and more efficiently into space than current engine systems. To transport robots and people to deep space destinations such as Mars requires high-powered solar propulsion systems. Aerojet Rocketdyne is a leading designer and manufacturer of engines being used for space exploration and missile defense systems. Read more about their newest thruster technology in Geekwire.

Washington State companies such as Blue Origin, Vulcan Aerospace, Planetary Resources, Tethers Unlimited and Spaceflight are at the forefront of the new frontier in space. Companies such as Aerojet and SpaceX have design offices in Washington to utilize the depth of aerospace talent and experience available in the state.

To learn more about the space sector in Washington State contact: moreinfo@choosewashington.com