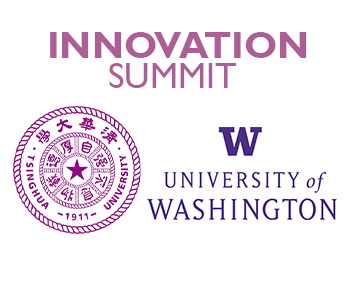 Washington State’s top tier universities are connected globally in research and development. The University of Washington recently held the first Innovation Summit in Shanghai. The event brought leading innovators from UW together with CEOs of Chinese companies and university leaders involved with emerging technologies.  A partnership between UW and China’s Tsinghua University has also resulted in the Global Innovation Exchange Institute (GIX) which is based in Bellevue, Washington.  Established with initial support by Microsoft, GIX forges alliances to help turn shared ideas into innovation with impact.

The University of Washington, one of the state’s top-tier institutions, was recently ranked as the 4th Most Innovative University in the World by Reuters. The organization compared universities using criteria such as the extent of research, patent filings and an institution’s focus on commercializing its discoveries. In fiscal year 2014, the University of Washington’s Center for Commercialization launched 18 new startups based on its research technologies. Over the past decade, 103 tech startups have come out of the UW.