They said it best… 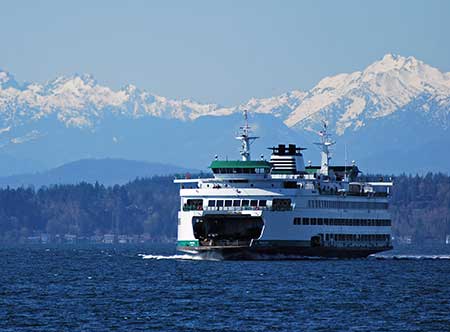 We could use up a boatload of superlatives to tell you why Washington is the best place to do business. But we’ll let U.S. News & World Report do the heavy lifting instead. The publication just ranked Washington #1 in its annual Best States report.

U.S. News also singled out Washington’s commitment to clean energy. The state is shifting away from coal and natural gas as a power generating source. The state expects to be coal-free by 2025.

“Renewable energy projects create significant new revenues for rural communities where most of these projects are sited,” said Governor Jay Inslee. “New wind development projects in Washington generate millions of dollars in annual lease payments; much of it goes to small rural landowners.”

Washington’s gross domestic product growth rate – 5.7% in 2018 – leads the nation, thanks largely to the expansion of the tech sector. More than 100 U.S. and international tech companies have located engineering offices in the state to take advantage of the deep pool of top-tier talent.

Washington ranked third in the nation of its economy, second for infrastructure and fourth for education and healthcare. Admittedly, the state has some work to do, largely in housing and transportation, as the Puget Sound region in the state grapples with record growth.

The state ranks third in patents granted per capita and venture capital is on the rise. In Eastern Washington, cloud computing has created demand for data farms that are often right next door to traditional farms. Washington is #1 in asparagus, red raspberries, hops, cherries, apples and concord grapes.