We hate to brag, but… 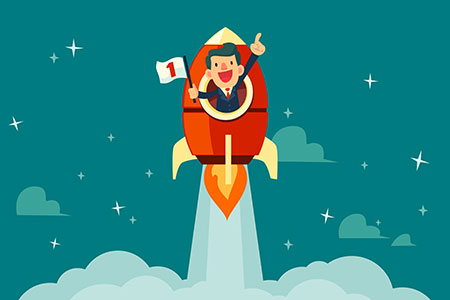 We’re #1. Again! For the second year in a row, Washington has been named the #1 Best State Economy in the U.S.

Overall, Washington scored 77.60 out of 100 possible points. Land-locked Utah was a distant second, followed by the Commonwealth of Massachusetts.

Washington ranked tops in GDP Growth, which is about 5.8%, double the national average, and Economic Activity. It placed 4th in Economic Health and Highest Percentage of High Tech Jobs and #2 in Innovation Potential. The state tied for first in Exports Per Capita and #5 in Highest Change in Nonfarm Payrolls.

Washington scored near the bottom in unemployment rates, tied for 47, largely because recovery from the Great Recession has been uneven between urban and rural parts of the state.

In May, U.S. News & World Report named Washington the best state in the nation as well. That report singled out the state’s thriving technology sector and efforts to promote clean and affordable energy.

Check it out for yourself at WalletHub.