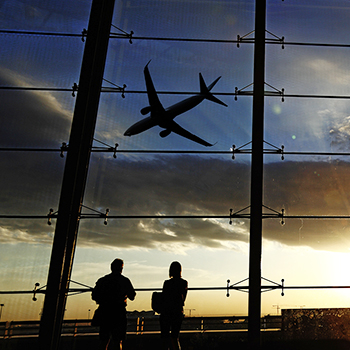 In June, fifteen supply chain companies were featured in the Washington State Department of Commerce booth at the Paris Air Show. Learn more about the suppliers that showcased Washington State’s expertise in Paris. The B2B meetings and preliminary discussions indicate the potential for nearly $200 million in contracts may result from this event. The 2015 Paris Air Show brought in approximately $125 million in new business for Washington-based aerospace companies. Read more in HeraldNet.com.

From the first airplanes designed by Bill Boeing and built on the shores of Lake Union in 1916, the Washington State aerospace industry has long been a pioneer in aerospace. Today’s generation of engineers and software developers have made Washington State a hub for space commercialization and innovation.