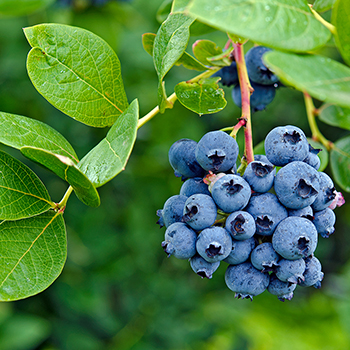 Washington State is having another bumper crop of blueberries. Ranking No. 1 in the country for overall blueberry production, this year’s harvest is projected to top 132 million pounds. In 2016 total harvest was about 120 million pounds, six times what it was just a decade ago. Not only do blueberries taste good, but consumers have discovered the extraordinary nutritional benefits of the berries. Consumer demand has grown 599% over the past 20 years. As production grows the need for increased freezing capacity becomes the next challenge for the industry.

Often called a ‘superfood’ blueberries are grown in both eastern and western Washington. Exports to Asia, India and Australia are a natural expansion of the market for Washington growers. Washington seaports are a day closer to Asia than other west coast ports.

Read more about blueberry production in Washington State in The Spokesman Review.