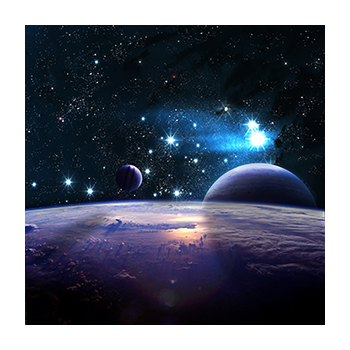 Washington State has an international reputation as an aerospace leader. Now the foundation is in place for Washington companies pioneering the exploration of outer space.  Managing the flight of a spacecraft through the solar system requires an engine propulsion system that can fine-tune its path on the fly over a period of many years.  In 2007 the New Horizon flew by Saturn and is now headed to gather data as it flies by Pluto on July 14. AeroJet Rocketdyne in Redmond, Washington is the well-established leader in these high performing rocket propulsion systems. Read more in the Puget Sound Business Journal.