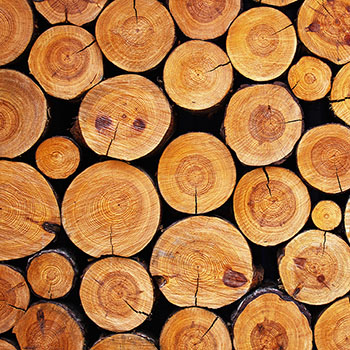 Developing clean, domestic biofuels is a top priority for industries that are major users of petroleum-based fuels.  And, in Washington State, well-known for its timber industry, there is a lot of non-commercialized wood waste.  The current production of ethanol from cellulose does not use the lignin that makes woody plants rigid. To researchers at Washington State University Tri-Cities this is an opportunity to tap into an unused resource and create a lignin-based biofuel that will contribute to reducing climate change worldwide.

The December issue of Green Chemistry, a journal of the Royal Society of Chemistry, will feature the research of WSU associate professor Dr. Bin Yang and his team. Read more in the Puget Sound Business Journal.

Governor Jay Inslee is attending the Paris summit on climate change highlighting Washington’s efforts to reduce carbon emissions and to meet with high-tech, clean-energy company leaders. He will participate in several panel discussions on drought, energy and agriculture and a roundtable hosted by the Center for Climate and Energy Solutions. Read more in The Seattle Times.

Washington State has been a leader in clean energy. To learn more about the clean energy industry in Washington contact Andrew.crowder@commerce.wa.gov.