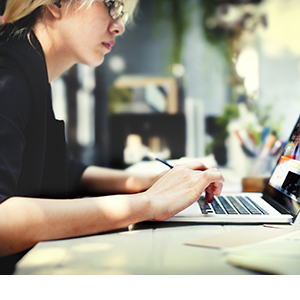 One of the early Silicon Valley tech companies to recognize the wealth of talent in Washington State was Google. Since they first opened an office in Seattle, Google expanded with a large campus in nearby Kirkland. After a recent doubling of that office space, the high-tech leader is again doubling it’s overall staffing capacity with a newly planned office complex in South Lake Union. Read more in The Seattle Times.

Washington State continues to attract tech companies large and small. Technology pioneers in Washington are setting the standard in cloud computing, as well as maintaining a remarkable depth and breadth of software engineering talent. Everyone who wants to make their mark in the tech world wants to be in the state.

Whereas companies have been growing so rapidly they had more jobs than applicants, the scale is tipping with highly qualified tech professionals wanting to work in Washington State.

The outstanding quality of life, our creative culture of collaboration and a broad range of tech companies results in a dynamic ecosystem that fuels new ideas and brings them successfully to the marketplace. Read more in MyNorthwest.com

If you want to learn more about the technology sector in Washington State contact moreinfo@choosewashington.com