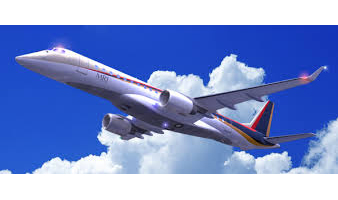 When you are in the business of testing new aircraft it’s important to have reliable clear weather, ample runways and facilities capable of handling state-of-the-art aircraft. These are several reasons why Mitsubishi Aircraft is expanding their testing operations in Moses Lake, Washington. The Japanese aerospace company is designing and building regional jets and are using the airport facilities in Grant County for their FAA testing. Japan Airlines has been training pilots for decades at Moses Lake and a new 65,000 square foot hangar will be capable of handling the larger jets being built by Boeing. Read more in the Puget Sound Business Journal.