Long before the Prius and Tesla there was the Electruc.

If you’ve never heard of it, you’re not alone. But it demonstrates the forward-thinking mindset of Washington’s best and brightest. Yes, that’s a light joke, since it was Seattle City Light’s R&D team who developed the Electruc in 1968. The truck was an experimental, all-electric utility truck. A sign painted on the side of the Electruc, proudly proclaimed, “Your bright new future is all electric.”

The idea was born out of a concern for the growing environmental problems caused by fossil fuels and pollution. This was long before “greenhouse gases” and “climate change” were part of society’s everyday lexicon.

The Electruc wasn’t a one-hit wonder, either. In 1973, an AMC Gremlin was modified to run on batteries. It even had its very own Electro Park charging station at the base of a parking meter. The cost to charge: 25 cents an hour. The car ran on 24 rechargeable six-volt batteries.

Fast forward another three years. The utility came up with its first electric transport vehicle, the RT1. Capable of carrying four passengers up to 75 miles on a single charge, the seven-foot-long vehicle was designed to fill the need for an all-electric vehicle that would run around the downtown core of Seattle in an internal combustion vehicle exclusion zone. The RT1 could reach a speed of 30 miles an hour on its eight six-volt batteries.

Talk about being way ahead of the times. Seattle launched its full-scale electric vehicle charging stations in 2018, 50 years after the Electruc.

Just goes to show that Washington State is as eclectic as it is electric. As a new generation of electric and autonomous vehicles begins production, the state’s leadership in these types of vehicles is as long as it is interesting. 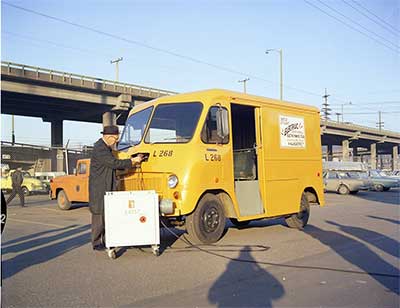 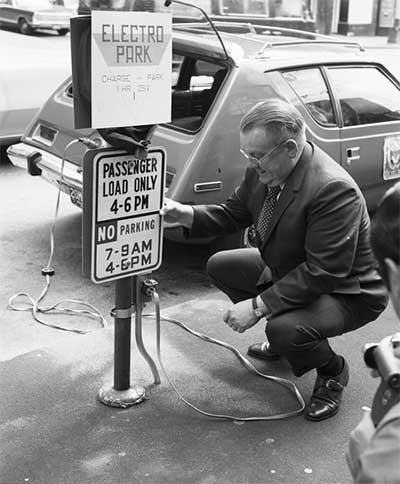 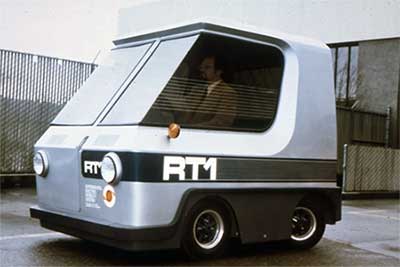