The Apple of one’s eye. 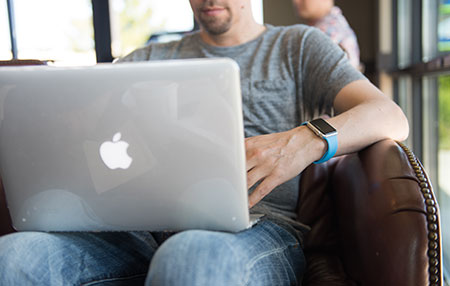 Fresh on the heels of Salesforce’s announcement of HQ2 comes news out of Apple. Expanding on its initial promise to hire 1,000 employees in Washington, Apple has announced that they will be bringing the total up to 2,000.

A new building in the finishing stages on Dexter Avenue – site of the old KING 5 broadcasting headquarters – will serve as Apple’s new home. The first 200 employees will be onboard by the end of the year. The 12 story dual office towers have enough space for 3,000 to 4,500 workers. Apple currently has 500 employees in its Seattle engineering office.

Apple hasn’t said what the new workforce will be focused on., but advertised openings include a wide range of hardware and software engineering roles. The company already has a significant number of people working on its iCloud in Seattle.

This shouldn’t come as too much of a surprise, given Washington’s global leadership in the cloud and artificial intelligence. For example, researchers at the University of Washington recently discovered algorithms that can detect cardiac arrest on an iPhone while you sleep. Machine learning and AI are major components of Apple’s Siri platform, so Apple should gain a lot of traction and intellectual capital with its decision to expand.