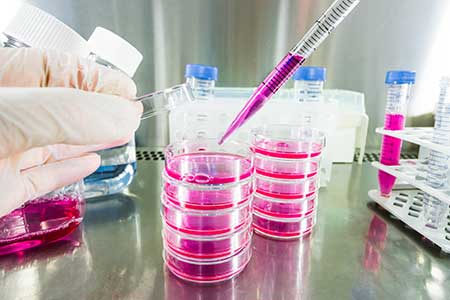 While an actual cure for cancer may still be years away, researchers at the Fred Hutchinson Cancer Research Center in Seattle believe it is within reach.

Building on their pioneering work in blood cancers that brought the world bone marrow transplantation, The Hutch as it is affectionately known, is tapping into the tremendous promise of immunotherapies, using the body’s own immune system to fight and kill cancer cells.

The results have been nothing short of astounding, at least for some forms of cancer. For example, a type of leukemia that had been resistant to previous attempts at treatment achieved a 93% remission rate using CAR-T cells, with far fewer side effects compared to chemotherapy and radiation.

These new immunotherapy protocols allow researchers and doctors to create customized treatments that re-engineer the human immune system so it can aggressively fight cancer cells without harming healthy ones. Experts predict that these individualized treatment strategies may cure many forms of the disease within 10 years. Trials are already underway at The Hutch and Bezos Family Immunotherapy Clinic at the Seattle Cancer Care Alliance for new treatments for several different forms of cancer, including blood cancers, lung cancer, breast cancer and melanoma.

Seattle may be known for its coffee culture and high-tech companies today, but its lasting legacy one day may be tied to finally curing cancer.