Innovation is in Tasso’s blood. 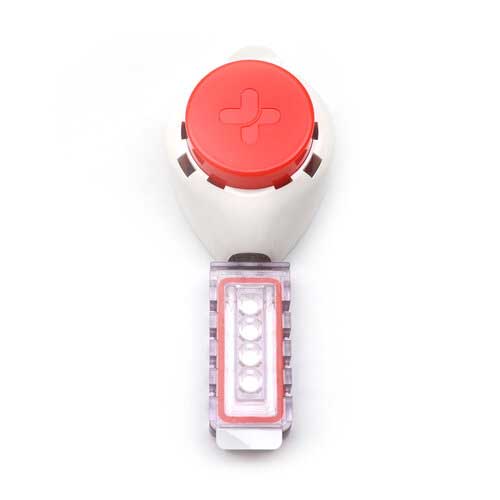 Even in a pandemic, great ideas rise to the top. In Tasso’s case, their push-button blood gathering device just netted a $17 million round of funding.

The idea itself is rather straightforward. Instead of poking a needle into your vein to get a blood sample, you place Tasso’s OnDemand device on your upper arm and push a button. Once the lancet gathers the sample, you ship it off to the lab for analysis.

With COVID-19 testing in such high demand, small wonder the Tasso OnDemand device is such a hot property right now. The latest round of funding was better than the small company had expected. “I think the pandemic has really caused a fundamental shift in the way that people are thinking of services such as these,” Tasso co-founder and CEO Ben Casavant said ahead of his company’s Wednesday announcement. “It really just changed the importance around this.”

When the pandemic began, the company was producing 1,000 kits a month. By the end of the year, the Interbay production facility – and a soon to be announced new site nearby – will crank out 150,000 testing kits, which are used by medical professionals, government agencies and pharmaceutical companies to conduct testing that used to be performed in a clinic or hospital.

The test itself takes about three minutes. Stick the poker-chip sized device onto your arm and press the red button. The lancet pierces your skin and draws the blood into a detachable pod that you mail to the lab for analysis. Because there are fewer nerve endings in that part of the body, the blood draw is relatively pain-free.

Tasso has raised a total of $38.6 million to date. The company’s employee base is expected to grow to 100 by year’s end as production ramps up.

Read all about it in The Seattle Times.