You really can go home again. 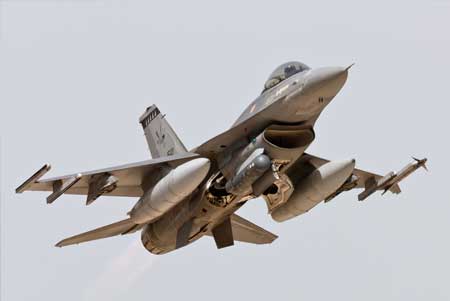 Airborne Environment Control Systems is coming home, so to speak. The startup, which has already captured $200 million in business, signed a five-year lease with the Port of Port Angeles with aggressive plans to expand and grow in the company’s new hometown.

It’s not that new to Bill Lee, CEO. He grew up and graduated from school in nearby Joyce, and had always wanted to bring his business back home. The company, which creates advanced cooling systems for the Department of Defense, is already off to a roaring start and Lee expects sales to hit $1 billion within the next 10 years.

Originally, the company contracted out for all the manufacturing, assembly and testing of parts, but Lee decided to bring it all in-house in the new facility. The company makes products that can operate in extreme temperatures, from minus 452 F° to plus 1,000 F°.

“We’re finding there’s a lot of talent here,” says Lee. He estimates he will be adding up to 100 jobs in the next five years. He has also contracted with nearly two dozen local companies, boosting the local economy of this Olympic Peninsula community.