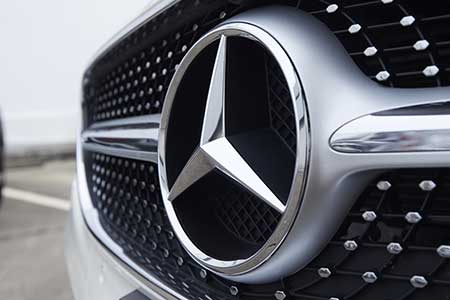 Tapping into Washington’s huge IT talent pool seems to be the norm rather than the exception these days. Joining a passel of other world-famous names making their home here, Mercedes-Benz is the latest to announce that it has opened a new engineering center in the state.

Spearheaded by former Amazonian Mike Dosenbach, the new downtown Seattle center is the automaker’s sixth worldwide, and when fully staffed in mid-2019, will employ 150 software engineers.

More than 100 companies have similar offices in the region, including eBay, Alibaba, Facebook, Airbnb, Huawei, Oracle and Google.

The company was attracted to Washington by the wealth of information and communication technology talent, particularly in the cloud computing space, as Mercedes continues its push to develop and deliver connected and autonomous vehicles.

Read more about it in Geekwire.