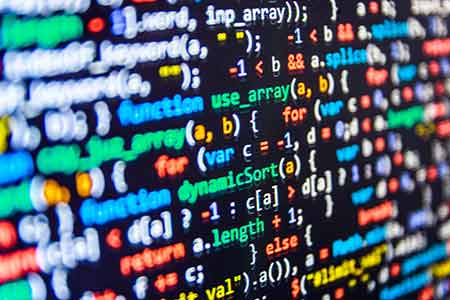 GitHub’s code sharing world found its white knight in Microsoft this week, which ponied up $7.5 billion in stock to buy the popular code forum and repository.

The purchase gives Microsoft a new set of programming tools while giving the not-yet-profitable GitHub a new source of revenue and partnership.

According to Microsoft, GitHub will continue to operate independently and will support programming languages, tools and operating systems of the user’s choice.

It also takes Microsoft back to its coding roots. In its early days, the company focused almost solely on software development, not hardware. Ironically, GitHub was the type of company Microsoft’s leadership once eschewed, since its open-source programming model was the antithesis of Microsoft’s closed code world of Windows. Many credit CEO Satya Nadella with the huge shift in business models, taking the company to new levels of innovation and profitability.

The acquisition will allow Microsoft to expand even more into the development of the Linux-based products and services, which will allow it to connect to a larger developer community while building its growing cloud computing capabilities.