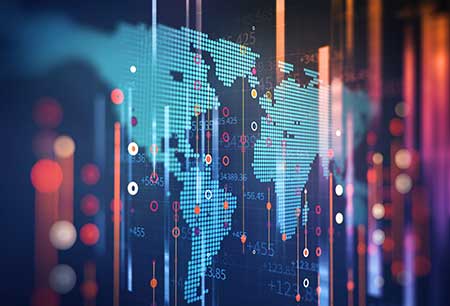 Salesforce obviously knows a good deal when they see it. The company agreed last week to acquire Tableau, a data visualization company for $15.7 billion, announcing in the process that Seattle will now be considered Salesforce’s official HQ2.

Putting aside the gentle jab at Amazon, the company cited the region’s pool of top-tier talent as one of the reasons for expanding its presence in Washington State. “There are very few places in the world today where you can put together a software company at scale,” said Salesforce co-CEO Marc Benoiff.

Salesforce already has a workforce of more than 1,000 employees in Washington and the company plans to infuse Tableau with substantial resources to expand its reach and capabilities further. The all-stock purchase gives Salesforce a substantial foothold in data analytics and visualization, which is Tableau’s specialty. Its graphing and charting capabilities make large data sets intelligible.

The purchase further solidifies Washington’s role as a powerhouse in information and communication technology. Anchored by industry juggernauts Amazon and Microsoft, more than 100 tech companies from outside the state have established engineering offices in the Puget Sound region and other cities such as Bellevue, Tacoma and Spokane are also growing tech centers.