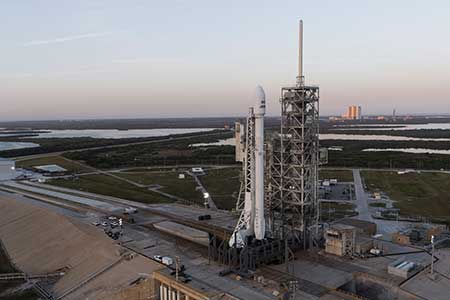 Spaceflight has big plans later this year, announcing the planned launch of more than 71 smallsats for its customers aboard a Falcon 9 rocket. The mission, tentatively slated for November, will be one for the record books, marking the largest rideshare to date for an American launch vehicle.

Planet is the company’s largest customer, with two SkySat high-resolution imaging satellites slated for launch during the mission. They will also have several medium-resolution cubesats aboard as well as two university-built cubesats.

Commercial customers will account for nearly 75% of the satellites launched during the flight. Many have smallsat constellations in the works. There are also satellites from several universities, the Nevada Museum of Art and a high school.