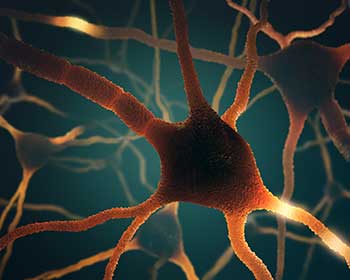 If researchers at the University of Washington have their way, people who have been paralyzed by injury or stroke may be able to move their limbs again in the future.

The National Science Foundation has enough faith in the idea that a device can be implanted in the brain to interpret brain signals to spur movement, that they granted $16 million to the Center for Sensorimotor Neural Engineering at the university.

Clinical trials are still about eight to 10 years away, but this bold research is another fine example of the out-of-the-box thinking and innovation that are hallmarks of Washington’s life sciences sector, which benefits greatly from being in close proximity to a major research institution as well as the state’s high-tech industry.

Learn more about this research in The Seattle Times.