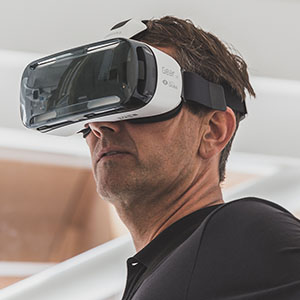 The Consumer Electronics Show is the biggest world stage for up and coming technology gadgets. And, Virtual Reality has garnered the greatest attention this year. Two major players in the development of VR hardware and software content have their major development centers in Washington State. HTC, working with Washington game developer Valve, and Oculus Rift, owned by Facebook, both have their primary VR engineering offices in  the Seattle area. Read more in The Seattle Times.

It’s not surprising that revolutionary technologies are coming out of the Puget Sound Region. Washington is home to over 90,000 software developers and there is robust investment by venture capitalists in this burgeoning industry sector.