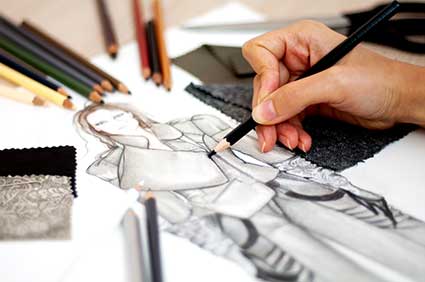 When it comes to being artistic and boasting a rich culture of creativity, Washington State is hard to beat. The other Washington with all its museums took top honors in the U.S. Commerce Department’s annual report on arts and culture economies, but Washington State was a close second. Give us a few more museums and who knows? New York was third.

Arts and cultural activities in Washington accounted for 7.8% of the state’s economic value-add for the year (2017). That translates into $28.9 billion in revenue. The industry employs approximately 303,000+ workers.

The study looked at a range of industries, from performing arts and broadcasting to arts-related construction and film production. The top arts industries in Washington included publishing and retail, which also includes software, not too surprising, given that Amazon and Microsoft are headquartered here.

“You can imagine there are certain companies involved in information sciences and they’re in that state,” said Paul Kern, branch chief for industry economic accounts for the Commerce Department’s Bureau of Economic Analysis.
Nationwide, total arts and cultural activity contributed $764 billion to the U.S. economy in 2015, accounting for 4.2 percent of gross domestic product.
View the study on the U.S. Department of Commerce website.