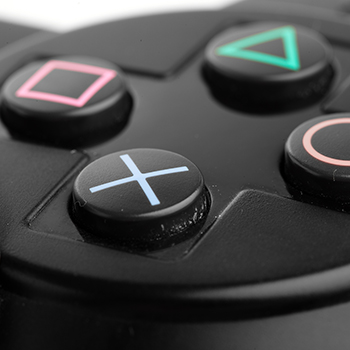 Sometimes it’s the small things that make the biggest impacts. Washington technology companies are helping to improve the efficiency and production in a variety of advanced manufacturing and clean energy applications. For instance, BluHaptics, has developed software that helps control underwater robots. These days robotic operators have often spent their young adult years playing gaming consoles and transferring that skill set to real world applications is a natural. Using laser data and video-game technology, BluHaptics is making it easier and more effective for oil and gas companies and other marine industries to operate robots to clean and fix things underwater. Read more in The Seattle Times.

BluHaptics is one of eight Washington companies that will be attending Hannover Messe, the world’s leading industrial show, as part of the Washington State Department of Commerce delegation. Other Washington State innovators in the delegation include a fiberglass recycler, a producer of biomass energy systems, a developer of imaging technology for monitoring power plants, a producer of clean melting iron and coke free fuels, and a protective coatings company for wind turbines. The work of these Washington State companies increases industry productivity and capabilities, and reduces risk in a variety of industrial and energy production environments.