There’s a lot of space here. 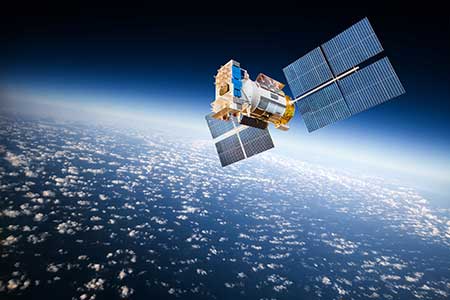 The commercial space industry is booming. So says a recent report and conference where industry leaders gathered to discuss this rapidly growing segment of Washington’s economy.

Spaceflight Industries is a shining example of the entrepreneurial spirit that is creating such excitement in the state’s commercial space cluster. The company of 150 is brokering rideshares to space, serving as a middleman to connect satellite manufacturers and researchers with launch operators. Virgin Orbit is the company’s newest launch partner, inking a deal to use their new Cosmic Girl for launches next year.

The company also announced that it will be manufacturing satellites later this year at an undisclosed facility in the greater Seattle area. Spaceflight has partnered with French and Italian aerospace firms, Thales and Leonardo, to create a new manufacturing unit known as Leostella to build a new generation of small satellites. The company wanted to keep manufacturing near Seattle’s engineering base in order to ensure there was a steady supply of new talent and ideas as they ramp up production.

Tethers Unlimited also announced it is working with NASA to put a new propulsion system into space that uses water. The HYDROS water thruster, which turns water into hydrogen and oxygen through electrolysis, will be tested in space next year.