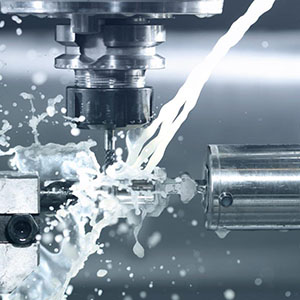 For over a century Washington State has been on the cutting edge of aerospace design and manufacturing. Along with the Boeing Company’s development of world-class aircraft and top-tier production facilities, a robust aerospace supply chain has also grown in the state. Aerospace manufacturing companies from all over the world have been drawn to the aerospace hub in Washington State.

One of those companies, B/E Aerospace, has just opened an expanded facility near Boeing’s state-of-the-art facility in Everett. Read more in The Seattle Times.

There are more than 1,350 aerospace-related companies in Washington State with 175 directly involved in aerospace manufacturing. These companies employ more than 132,500 aerospace workers. Annually over 1,300 commercial, military aircraft and unmanned aerial systems are produced in Washington. Plus, companies such as Blue Origin, SpaceX, Planetary Resources and Aerojet/Rocketdyne are helping the state become the hub of spacecraft design and manufacture, fueling mankind’s dream of exploring outer space.

If your company could benefit from being at the center of aerospace design and manufacturing contact one of our business experts at moreinfo@choosewashingtonstate.com