Increased airplane production on the horizon. 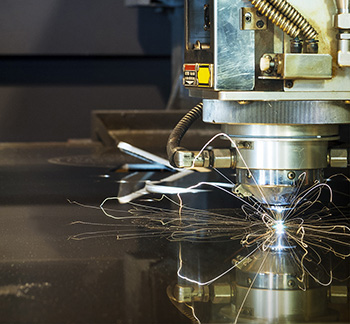 A record number of aircraft rolled off production lines in Washington State in 2014 accounting for 95.4% of all Boeing’s airplane production.  And over the next 5 years, Boeing has projected an increase in production of jetliners to 900 per year by 2020. While that’s great news for the aerospace workers on the production lines, it also means an increase for the aerospace supply chain companies that have located and expanded their operations in Washington State.

Over 1,350 companies make up Washington’s end-to-end aerospace supply chain and these businesses are able to draw from the highest concentration of skilled aerospace workers in the U.S.  Washington State has over a century of aerospace know-how and has remained on the cutting edge of next generation materials and manufacturing processes.

If your company would benefit from all that Washington State has to offer, contact Allison.clark@commerce.wa.gov