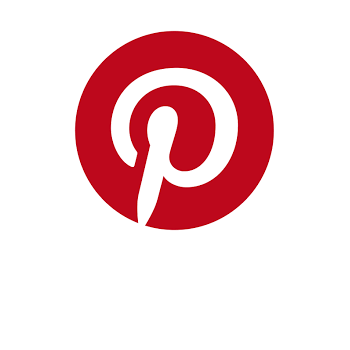 Another in a very long list of  major internet players will have an office in Washington State. Pinterest has announced the opening of a satellite engineering office in a Seattle co-working space as they look for permanent digs.  Every company gives the same reasons for creating a significant presence in Washington: depth of tech talent pool, quality of life, cost of living and the robust tech eco-system.

Washington State is home to over 90,000 software developers and more than $2 billion is generated annually from apps development.  Washington companies have been on the leading of edge of e-commerce, cloud computing, gaming and emerging virtual reality.

Read more in The Puget Sound Business Journal and Geekwire.