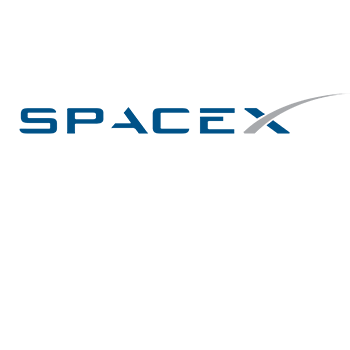 Washington State is increasingly becoming the epicenter of space exploration. With over a century of aerospace know how and a phenomenal depth of tech expertise in the state, home-grown companies like Blue Origin, Vulcan Aerospace, Planetary Resources and Tethers Unlimited have been joined by space industry leaders such as SpaceX and Aerojet Rocketdyne to create a hub of space innovation in Washington.

In 2015, SpaceX opened a facility in Redmond, Washington to begin work on a network of satellites. Now the operation is significantly expanding to accommodate increased staffing capabilities and may be looking towards a manufacturing facility in the future. Read more at Geekwire.com

Washington State is pushing the envelope for commercial space exploration and travel. To learn more about the growing space industry in Washington contact moreinfo@choosewashingtonstate.com